Best photos of the month, November 2018. 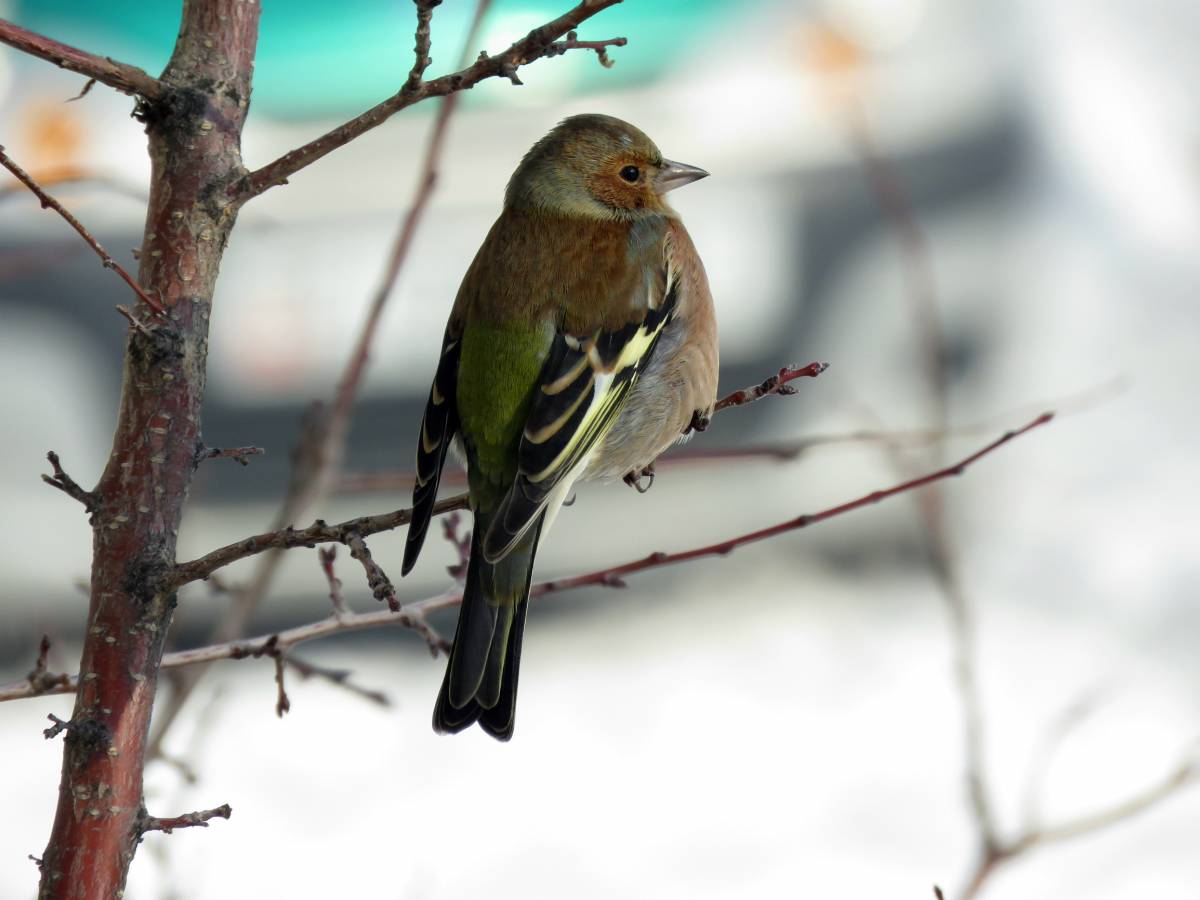 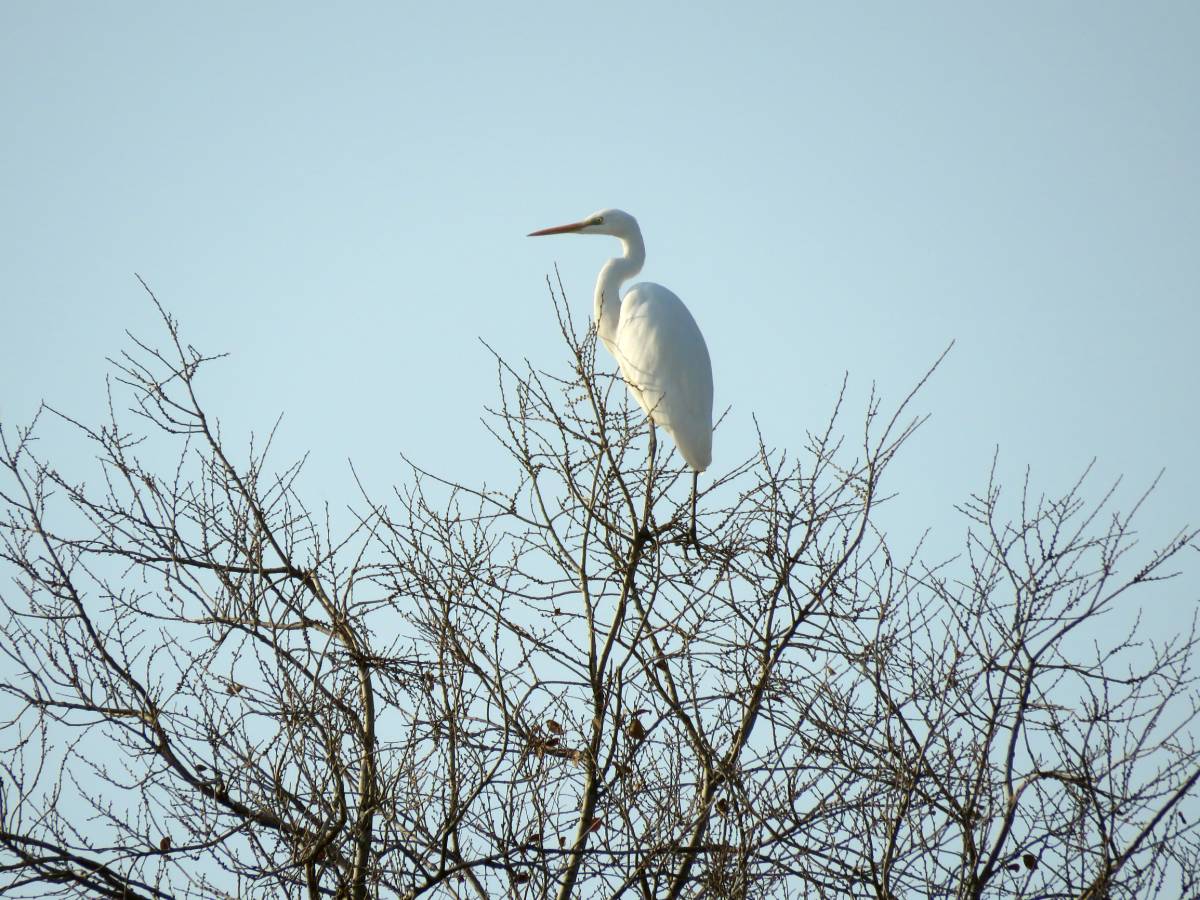 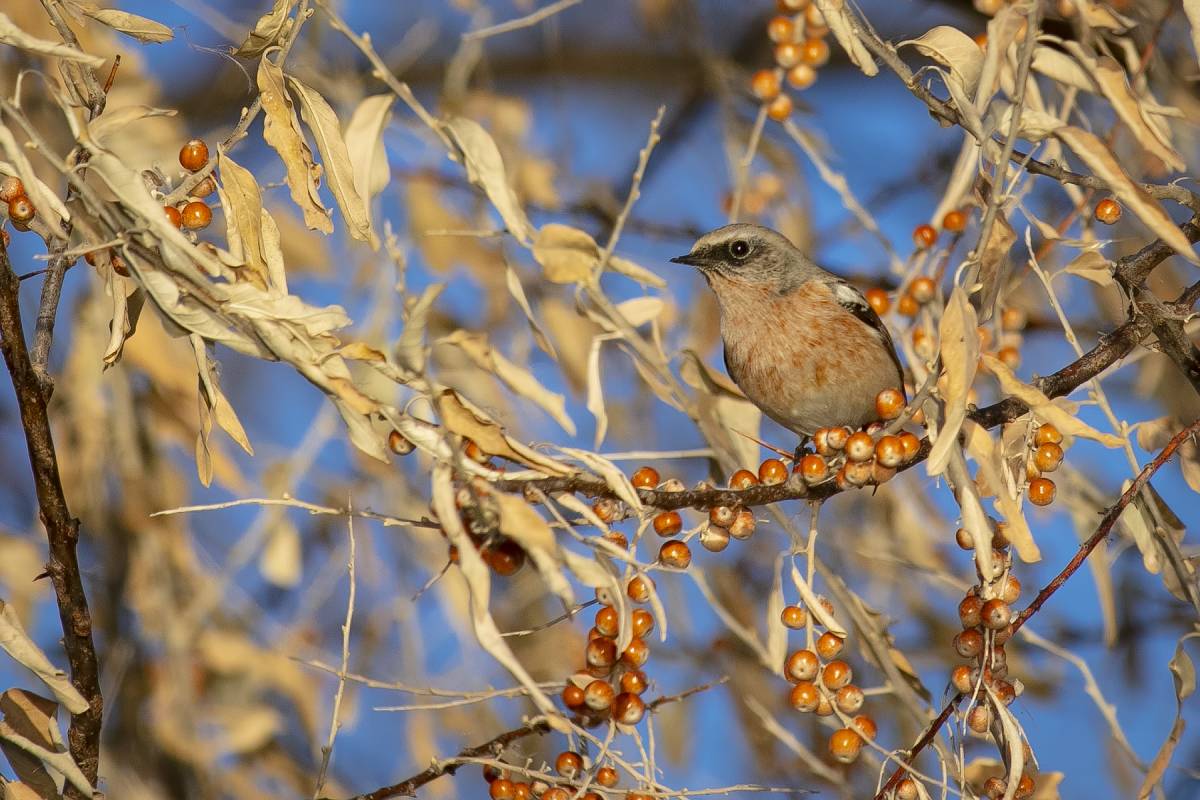 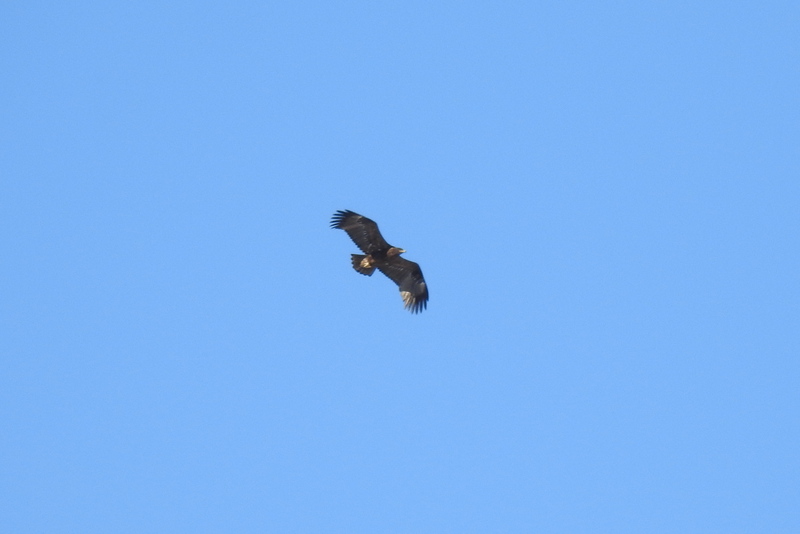 First and one only record in Kyrgyz Republic (and in all post-USSR area). Male in not-full breeding plumage was observed by group of Sweedinsh birdwatchers in coast of Sonkul lake. Probably bird made so long flight because a lot of rains in breeding range.
more rarities...